DPG Printing in Best goes for a control retrofit with Wifag 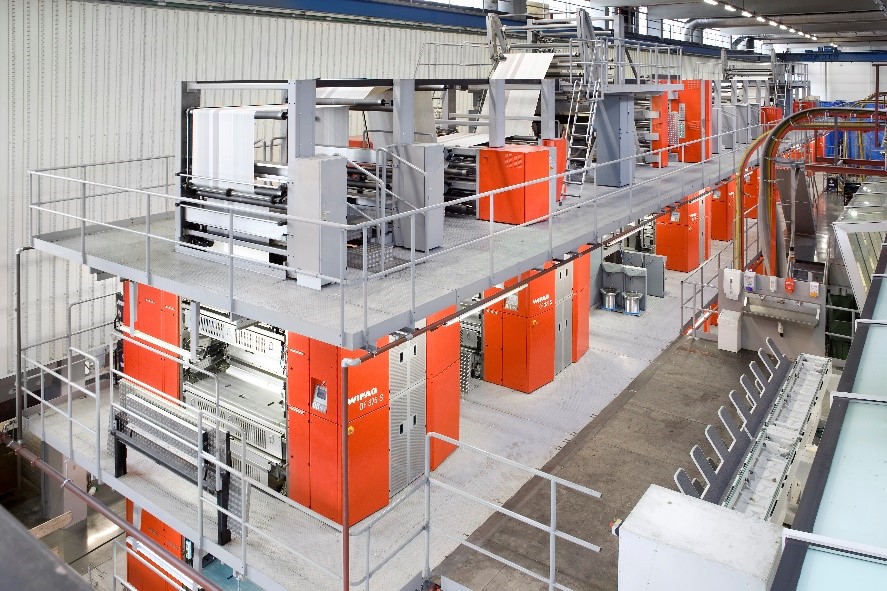 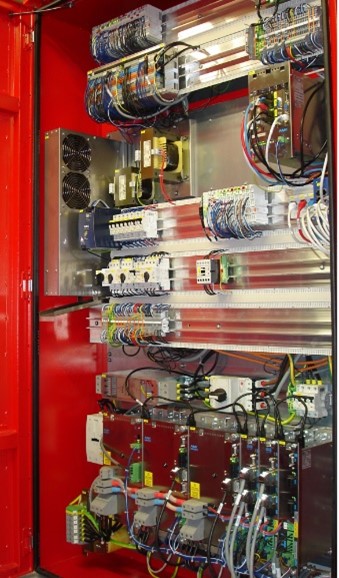 In 2017, with a successful partial retrofit, the controls and operating terminals on the 12 reelstands were replaced by the successor model AMKAMAC. This laid the foundation for further steps.

Based on the modular system developed by Wifag to replace AS-PL controls, the remaining controls on the entire system will now be replaced in October 2021. Wifag will replace these controls on all modules within 3 weeks during operation and without any restrictions on daily production.

After completing this work:

will go into operation with the new controls for another 10-15 years.